Yunani medicine is a Perso-Arabic traditional medicine, chiefly practiced in Mughal India and in Muslim communities in South and Central Asia. 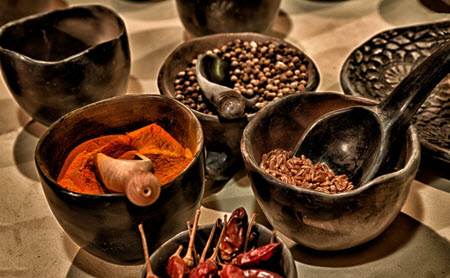 The name Yunani means Greek, since this medical system is rooted in the teachings of the Greek physicians Hippocrates and Galen, although over the years, Chinese and Indian traditional medicine have had a significant impact on Yunani medicine.

The body’s own power to maintain health is called Quwwat-e-Mudabbira-e-Badan. If this power fails, it can lead to a disruption of the normal balance between the four humors.

A very important work for Yunani medicine is a medical encyclopedia compiled and written by Avicenna and published in the 11th century AD. In English, it is known as “The Canon of Medicine”. Avicenna, also known as Ibn Sina, was one of the most significant physicians and astronomers of the Islamic Golden Age.

As the Delhi Sultanate was established in India during the 13th century, Islamic medical traditions were introduced to the region, where they continued to develop in conjunction with already existing local beliefs regarding health and sickness. Among other things, the teachings of Sushruta and Charaka influenced what we today know as Yunani medicine.

The practitioner diagnoses the disease based on clinical symptoms and laboratory findings. Mizaj (temperament) is an important part.

The usoole ilaj (principle of management) of the disease is determined based on the etiology in the following pattern:

Examples of principles of management: 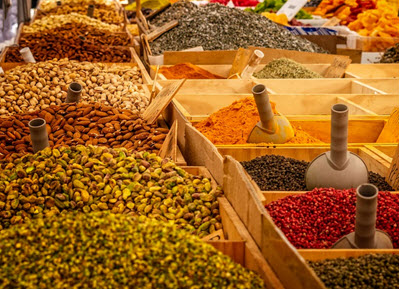 In India, there are over 40 Unani (Yunani) medical colleges to chose among. After a 5.5 year long study program, the student is awarded a Bachelor of Unani Medicine and Surgery (BUMS). Only eight Unani medical colleges offer a postgraduate degree to BUMS doctors.

The higher education in areas of Indian traditional medicine, including Yunani medicine, is monitered by a statutory body named Central Council of Indian Medicine (CCIM). CCIM falls under the government’s Ministry of Health and Family Welfare.