Siddha medicine is a system of ancient traditional medicine developed by the ancient Tamil people of southern India. 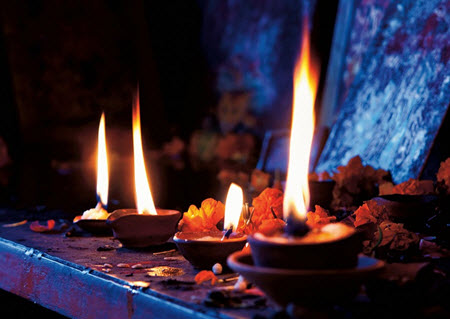 The name is derived from the siddhars, spiritual adepts who according to this belief system possessed eight supernatural powers known as the ashta siddhis. According to legend, the siddhars laid the foundation for the siddha medicine system, basing it on a system described by Lord Shiva to his wife Parvati, who in turn taught her son Lord Muruga. Lord Muruga then taught his disciple Agasthya, who taught the 18 siddhars that wrote down the knowledge on palm leaf manuscripts.

Many old palm leaf manuscripts containing information about siddha medicine exist in South India, but instead of being kept as a single compilation they are spread out over various Indian families.

According to Siddha elements, various bodily functions depend on the combination of these elements.

The physiological components of a human according to Siddha medicine:

According to Siddha medicine, disease occurs when the normal balance between vaddham, pittham and kapam is disturbed. Many different factors can cause such disturbances, including diet, physical activities, stress, and weather.

Many of the basic concept of Siddha medicine are also found in Ayurveda. A notable difference is that according to Siddha, Vaadham is dominant in childhood, Pittham in adulthood and Kapam in old age. In Ayurveda, childhood is dominated by Kapam, adulthood by Pittham and old age by Vaatham.

When a Siddha medicine practitioner examines a patient, special attention will be paid to the following.

Here are a few examples: 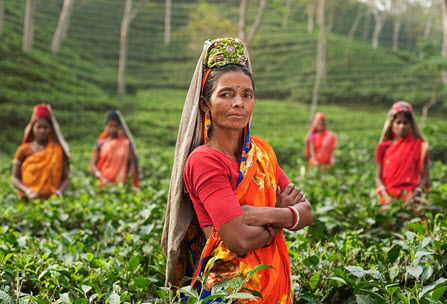 Some medicines are highly complex and contain over 250 different ingredients.

Siddha drugs can be arranged into three different categories:

All the drugs are classified based on five properties:

The traditional route to become a practitioner of siddha medicine is to be trained by a guru.

Today, there is also a 5.5 year long program run by the Tamil Nadu state that ends in a BSMS: Bachelor in Siddha Medicine and Surgery.

On the governmental level, medical colleges and research centers for Siddha has been created, such as the National Institute of Siddha and the Central Council for Resarch in Siddha.

In India, higher education in areas of Indian traditional medicine, including Siddha, is monitored by a statutory body named The Central Council of Indian Medicine (CCIM). CCIM is a part of the government’s Ministry of Health and Family Welfare.

Siddha medicine research is coordinated and promoted by The Ministry of Ayurveda, Yoga and Naturopathy, Unani, Siddha and Homeopathy of the Government of India.

The first World Siddha Day was celebrated on 14 April 2009.